A distant cousin of mine, Catherine López Kurland – we’re both descendents of the early Californio pobladores López family – just published Hotel Mariachi, a photo/ ethnographic tale of the mariachis that for over half a century have lived, played, and hung out waiting to be hired at the intersection of First and Boyle Ave. in Boyle Heights, just east of downtown L.A. The recently refurbished historic hotel, built in 1898, is an important historical icon that’s part of the predominantly blue-collar, immigrant Mexican neighborhood now in full swing gentrification. 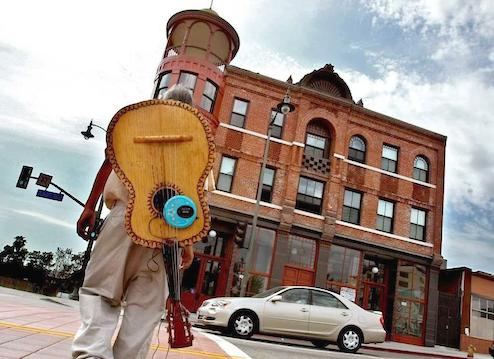 Interestingly, the transition of Mariachi Plaza over the past decade allows us to see how urban restructuring is taking place through the lens of the mariachis, the Plaza, and furthermore how multiple cultural worlds and urban economies are intersecting into what is referred to by sociologist Sharon Zukine as landscapes of both production and consumption, either through individuals or institutions .

But not everyone is on board with the changes currently taking place, especially when it comes to what’s referred to as the “hipster invasion,” or the overflow of artists and young whites looking for the next best deal in rentals, real estate, or perhaps craving some authentic Mexican vibe.  Nevertheless, the downside of gentrification is gaining momentum and alienating long-standing residents, who are adamantly speaking out against the encroachment of developers and new residents. 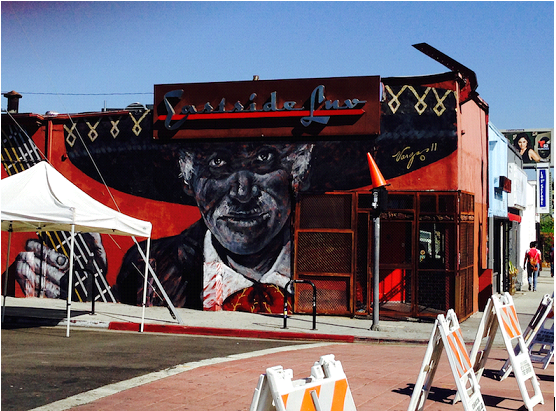