Because consumer behavior is never static and rarely predictable, a one-size-fits-all approach doesn’t work. Our studies are customized to fit clients’ needs, be it through ethnic segmentation or finding commonalities across consumer markets to support an inclusive market strategy.

We tap into our pool of multicultural, ethnically diverse, language-dominant partners as needed. 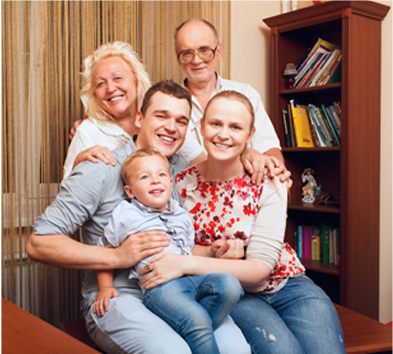 While Anglo Americans still make up the largest portion of the U.S. population, the general market is becoming more ethnically diverse, hence its importance as part of an integrated market approach. Now-a-days, including multicultural insights is a must when it comes to mainstream marketing. From Boomers to multi-ethnic urban youth, our work reflects the demographic transitions currently in motion. We search for crossover marketing opportunities whenever applicable, be it through identifying differences and/or similarities between generations, or benchmarking ethnic segments within the general market. 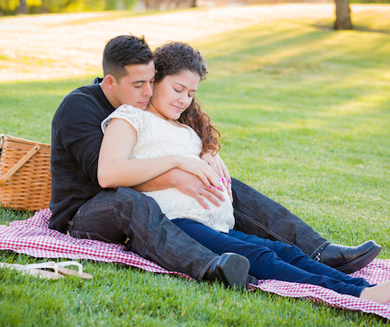 Comprising 54M, or 17% of the total U.S. population, with growth coming predominantly from the U.S. born second generation, Latinos’ emerging identities are complex and layered based on age, race, language dominance, generation, acculturation, immigration status, country of origin, reason for migrating to the U.S., return migration, culture, international market forces, etc. The influence Latinos have on U.S. mainstream culture is also a significant consideration when looking at the market as a whole. We propose clients look at areas of overlap and boundary crossing between these layers to continually defy definitions of Hispanic ethnicity as a monolithic category. 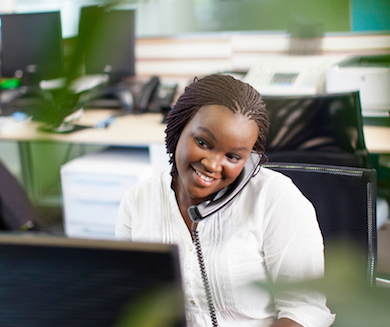 African American identity is a complex dynamic with shifting internal and external perspectives about Black America competing simultaneously. Notions of what it means to be African American is in transition with the influx of people from Africa and the Caribbean.  Black people of foreign birth now make up nearly one in every ten of black Americans.  As such, we’re interested in the cultural energy of black identity as new definitions evolve. We thrive on creating the communal space for these new narratives to emerge to help marketers better understand the changing environment of what it means to be black. 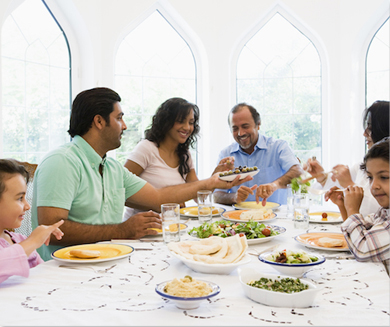 Highly misunderstood and stereotyped, Middle Eastern immigrants come from over 20 countries in Southwest Asia and North Africa and therefore represent a broad diversity of ethnic backgrounds, regional origins, cultures, languages, and ethno-religious identities. From the largest community of Arab Americans in Dearborn Michigan that represent 3-4 generations, to the largest Middle Eastern population of Iranians in Los Angeles, these educated and entrepreneurial communities maintain strong connections to relatives in the homeland as well as make significant social and economic contributions here in the U.S. 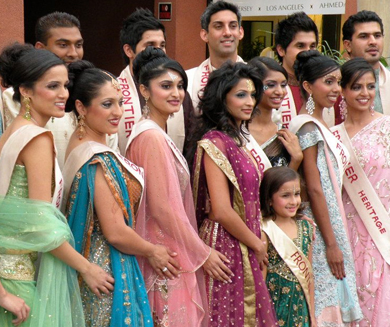 The roughly 2 million immigrants that make up Indian American society in the U.S. represent linguistic, regional, caste, class and religious differences. Maintaining strong global ties to India influences ethnic pride and identity. Depending on which wave of immigration they represent, attractively high indices of educational and financial attainment are common. 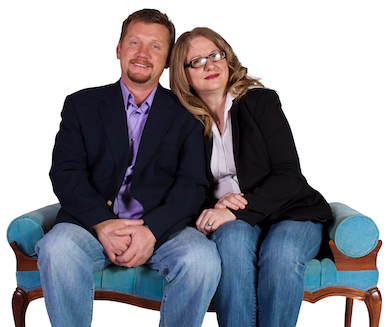 Defined by demographers as representing anywhere from 50-60M people in the US. They are not necessarily multicultural by race or ethnicity, if not by inclination and choice. They tend to be college grads, altruistic, interested in global cultures, social activists, spiritual, racially tolerant, and inclusive. An important vocal power base to consider when it comes to marketing products, services, brands, and political views.