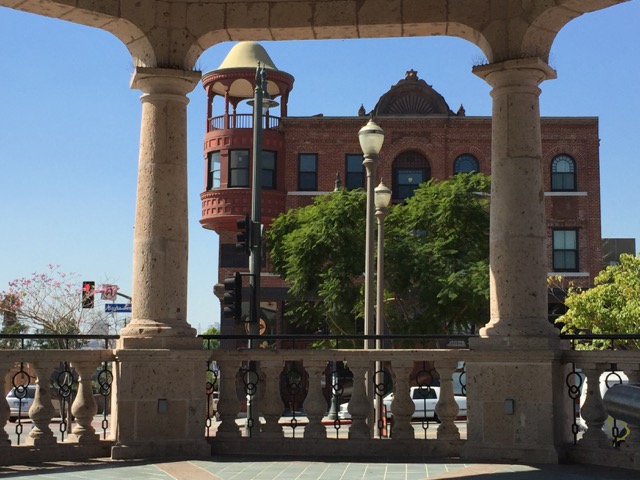 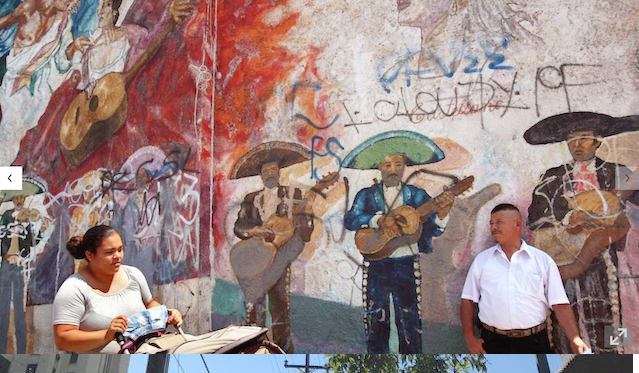 The anti-gentrification movement in Boyle Heights keeps getting stronger and resistance to new development will continue to intensify as long-term residents get displaced. Case in point, Metro’s  plan to develop a modern 8-story structure at the Mariachi Plaza with parking, offices, restaurants, retail and a gym. Outcry was so strong that Metro backed off to rethink their strategy. Mariachis were not asked their opinion even though many have lived in the area for anywhere from 20 – 60+ years.

Evidently, many of those mariachis and other residents will be asked to relocate to make way for another housing development, Cielito Lindo, a $25-million affordable housing complex being built by the East L.A, Community Corp., known for building affordable housing complexes, and that helped renovated the Boyle Hotel. Ironically, some residents have been served notices to vacate this year to make way for the development. 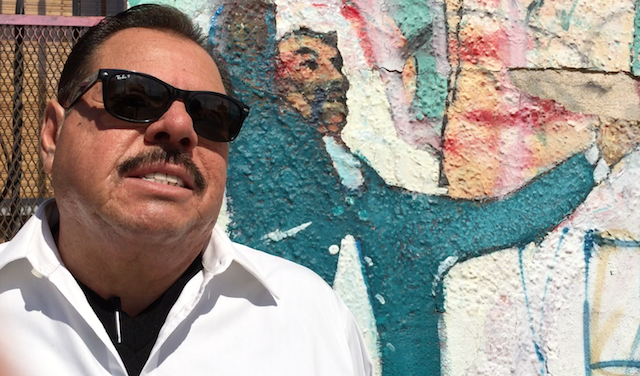 Arturo Ramirez, president of MULA (Los Angeles United Mariachis Organization), is also worried that if development projects around the plaza go through, they’ll start restricting how many mariachis can be out soliciting. Currently, roughly 50-60 mariachis solicit at a time, yet the organization has 4-5,000 members. Placing a cap on their numbers could negatively affect their ability to get business.

The solidarity of the community is impressive, but time and space are subject to the forces of commodification – financial value trumping public value. Just ask the displaced.